Today, I makes my favourite indie game opensource on github.

The Indie Games I Made

I made it in year 2017, after creates 2 other indie game Karaok Kong and Mouse Bee and Elephant. 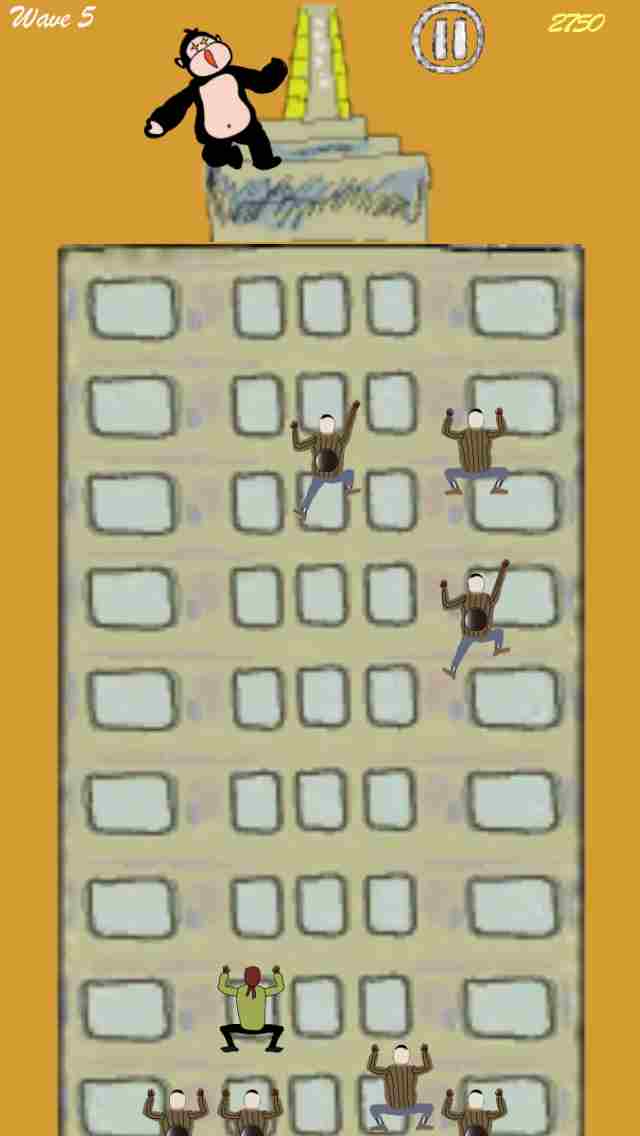 Mouse Bee and Elephant in 2016 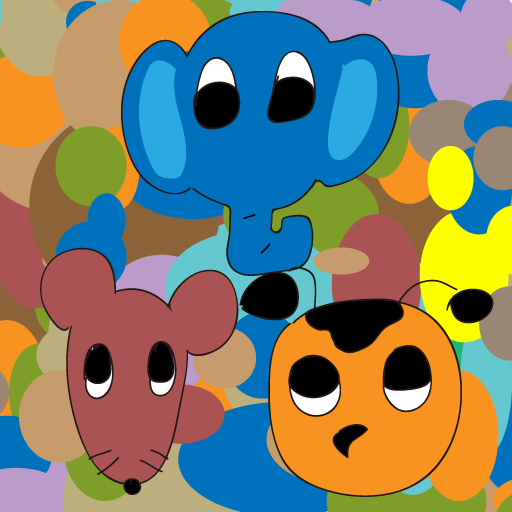 I made these games all by myself, art, sounds, music, coding, etc…

I spend most of my spare time on these games.

I did not have a big expect that these games will give me much money. Just that I had a wish, as I was so obsessed by playing game, I want to build a game that other players like to play.

I will be the creator of the sprites in the games. Also, I like art, I am not very like most style of current popular 3D games.

How Many I earned from these 3 games.

No more than 50 people download the games from App Store as I think.

Some of my firends like the Karaok Kong, and they said Aero Egg is too hard, but they like the art!

And now, I have created the 3 games, I like them, I like playing Karaok Kong, I feel Aero Egg a bit hard, I keep making it easier.

I think I satisfied my desire. I am proud of the game I have made, I like the art in the Aero Egg.

Now, I decide to say good bye to indie game journey. I will not create any game anymore, I opensource Aero Egg, as a souvenir.